Award Winning Wedding Photographer and Wedding Harpist in Tampa Bay Florida
​Most Tampa Bay couples come here for our signature wedding photography style which is focused on our popular 3 style approach, not realizing how much they need the music that will make the soundtrack to their wedding ceremony - our combination of a husband and wife that provide these two services is unique in Florida!

​Learn more about our services below and reach out to us for an interactive wedding photography and harp music quote. We want to be a part of your wedding!

Words will never be able to describe how happy I am with Jose and Kristen! They make the best team ever!! Kristen played her harp for my beach ceremony and it was perfect! The vibe she set was incredible! She is so talented and played everything we asked for! Walking down the isle hearing the harp and seeing my future husband was a feeling I could never describe, but will forever hold in my heart!  Jose was my photographer and he was absolutely incredible. He did our engagement photos first and we knew it was so perfect for us! His work is incredible. He is super cool and down to earth! Mario and I felt sooo comfortable! Then on our wedding day he captured everything so beautifully!! It’s hard to believe that’s what our wedding really looked like! It’s something out of a magazine. I couldn’t recommend Jose and Kristen enough! They are absolutely worth every Penny spent!! Do not search any further!! I’m telling you, they are impressive!! 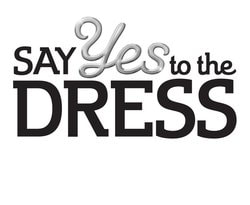 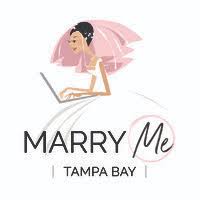 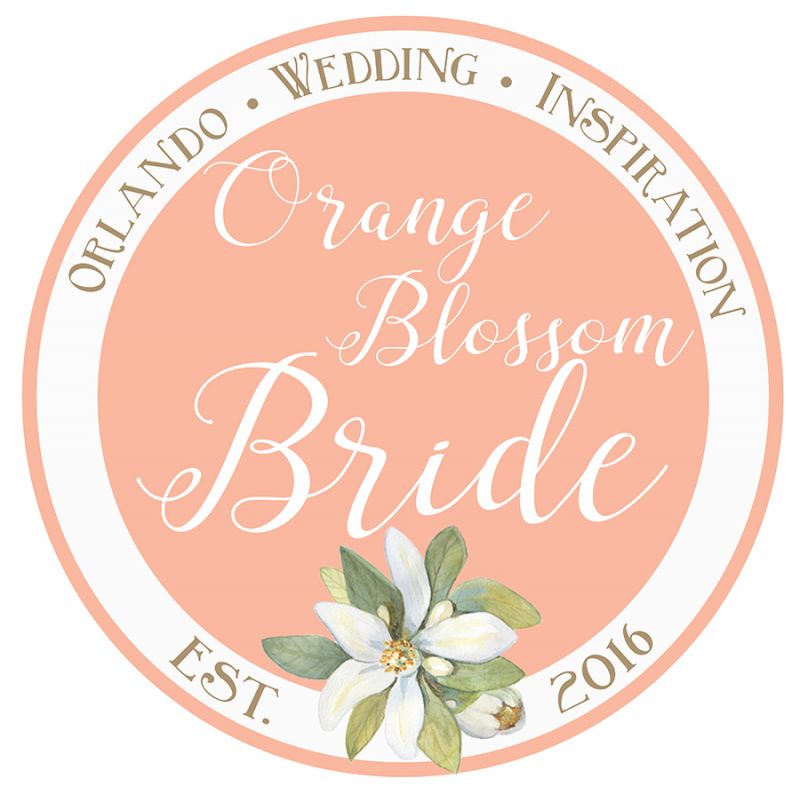 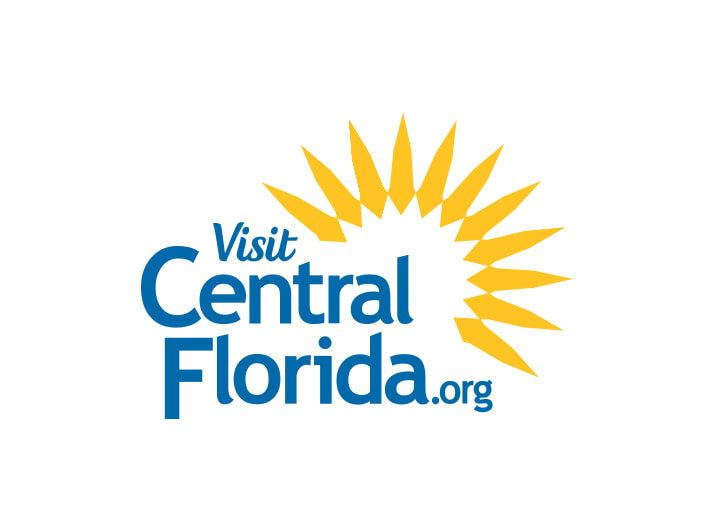 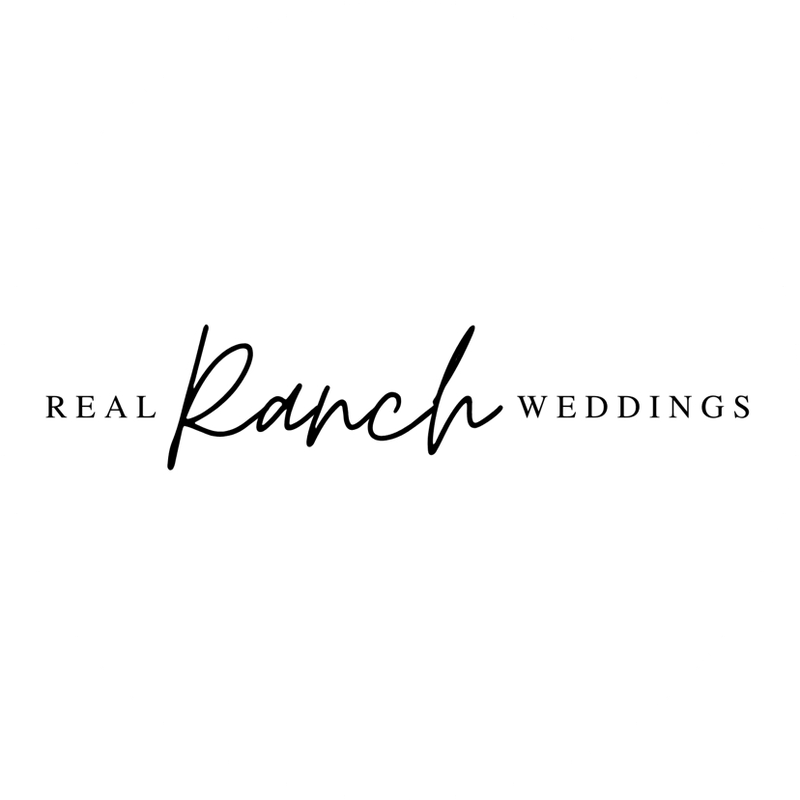 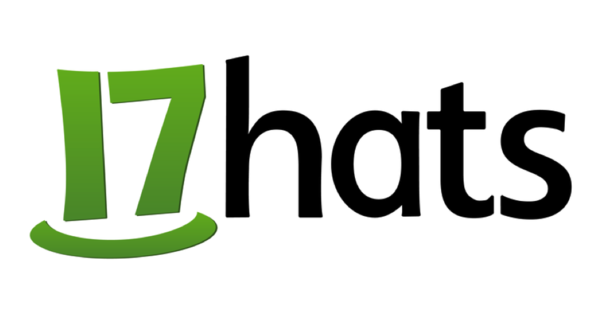 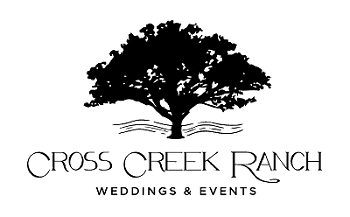 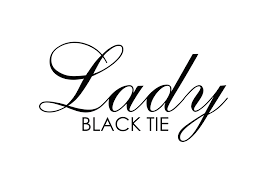 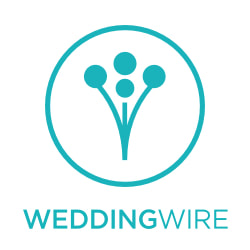 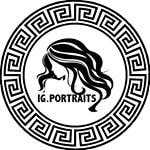 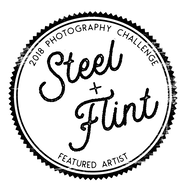 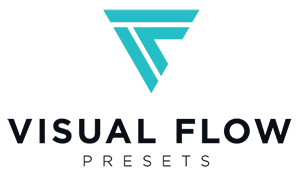 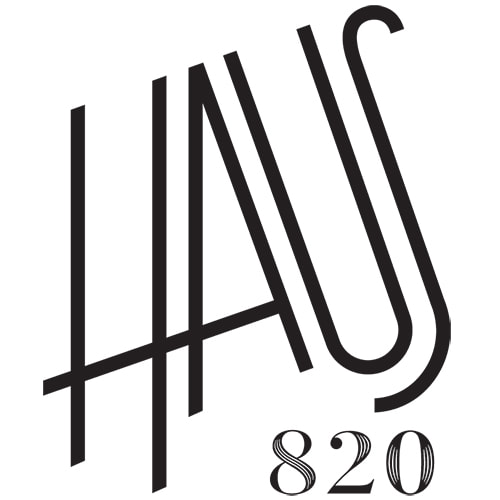 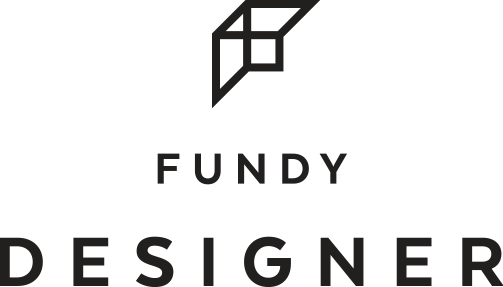 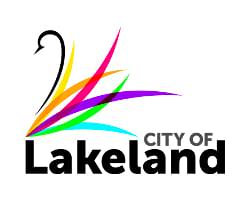 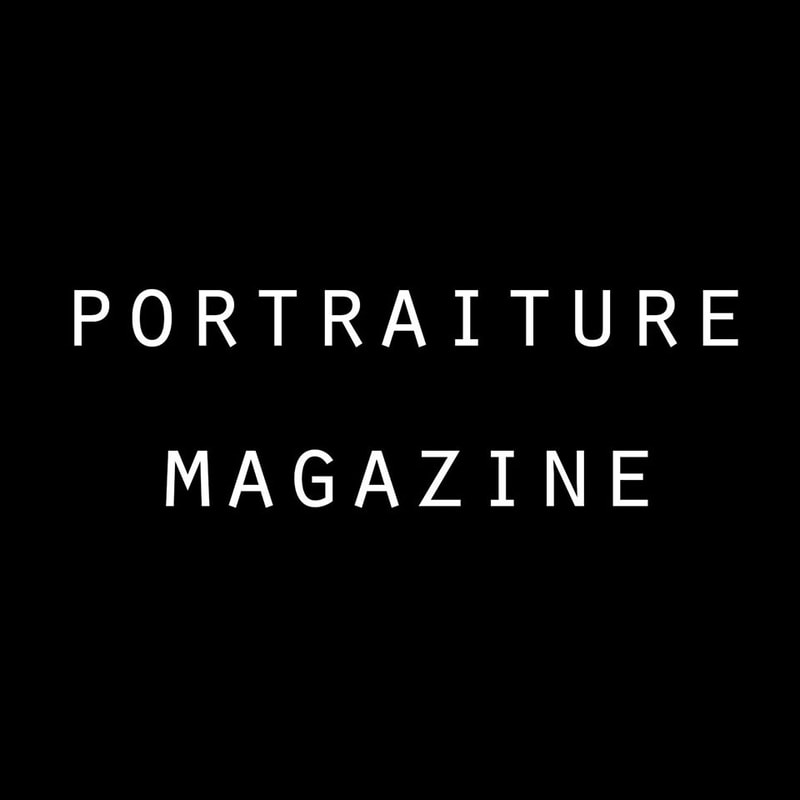 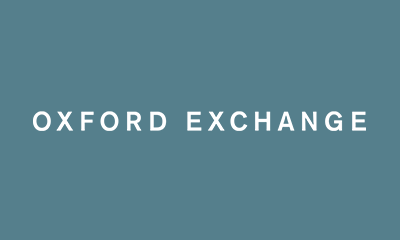 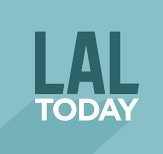 Where to start. We could not have asked for a better experience. Both Jose and Kristen were very professional. The whole experience was truly a breath of fresh air in comparison to the rest of the wedding planning that we had to do. Any question we had was answered almost immediately and was always right to the point. My wife and I actually had two wedding ceremonies. One was a Hindu ceremony which was on July 2nd and the other was a US style wedding which was on July 3rd. For our July 2nd wedding, we had booked Jose for photos and for July 3rd, we had booked both Jose and Kristen. For our Hindu ceremony, we got married at the Hindu Temple of Florida. We really wanted to have wedding photos around the temple after the ceremony. As luck would have it, it was raining quite a bit on our wedding day. We really thought that we would not be able to take pictures after the ceremony. Jose told us it was not an issue and that he would make it work. Not only did he take our pictures outside even though the weather conditions were not favorable, he even rolled up his pant legs so that he could get ankle deep in water just to make sure to take the best photos. Beyond that, he made use of the puddle of water that had formed and took one of our favorite photos from either wedding. He had us stand right in front of the temple and took the photo in which he used the reflection of the water to create a truly stunning picture. We could not have asked for a better photographer.

For our July 3rd wedding, he showed the same level of professionalism and dedication that he had shown at our Hindu ceremony the day before. The photos came out better than we ever thought.

We had booked Kristen for July 3rd as well. She played absolutely perfect! Each song that was chosen was played perfect and the transitions between the songs were seamless. She continued to play even after she was supposed to! She had songs already prepared and the guests loved them. So many of the guests kept coming up to tell us just how much they loved the Harp. She even helped Jose afterwards with taking the pictures.

Honestly, our weddings would not have been the same without Jose and Kristen. We truly appreciate their professionalism and dedication to their crafts and would easily recommend them. Trust us, your wedding will be better by having Jose and Kirsten being a part of it. 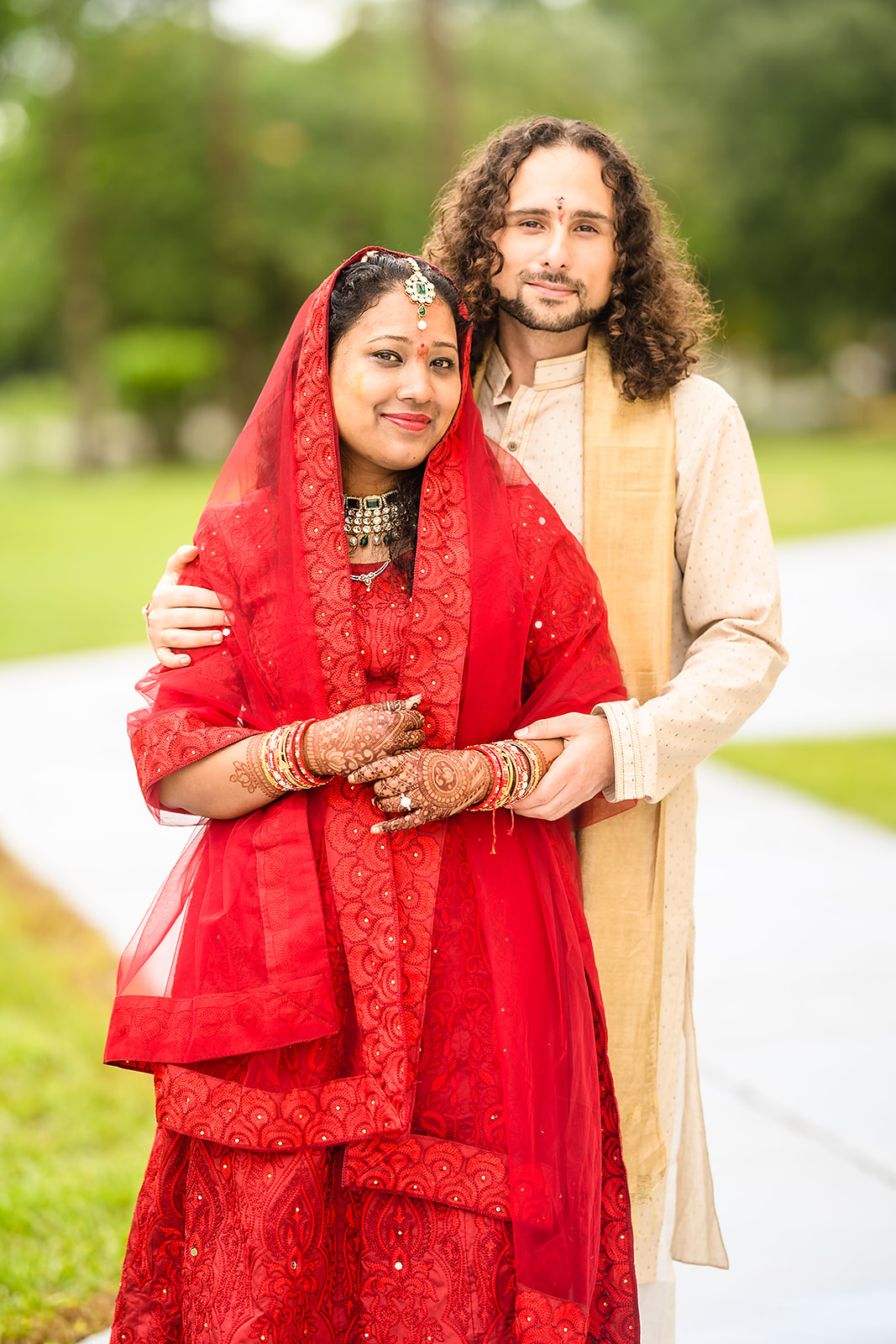 When it came to my wedding, I was most particular about who our photographer was going to be. I had an idea of what I was looking for in mind and I knew I wanted 2 photographers. From the moment I first talked with Jose, I had a good feeling about everything. He was so easy going, and he listened to me and what I was looking for. He is very creative and sets up some amazing shots. I’m so glad we booked him. Our photos are simply stunning. I had people coming up to me after the wedding complimenting them on what a fantastic job they did. Clearly I couldn’t be everywhere at once during the wedding, but because of our photos I didn’t miss one thing. I have so many wonderful pictures, I can’t decide which ones to print.
Working with Jose and Kristen was an absolute pleasure. I hope we have an opportunity to work with them again in the future. 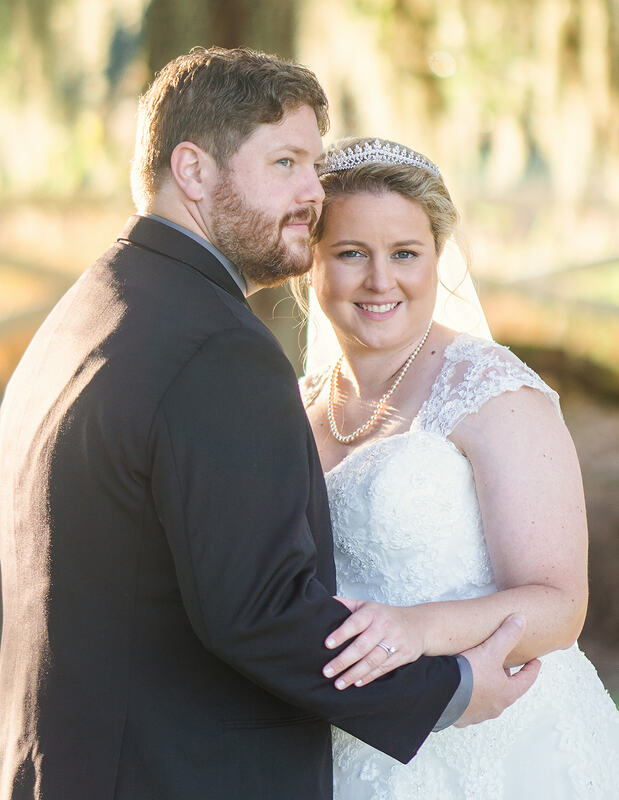 When I found this harpist/photographer duo, it seemed like a dream. Live music at my wedding?? How awesome would that be?! I figured it would be too expensive, but I contacted them anyway and from the first interaction this pair was a joy to work with. The harpist understood the mood/theme we were going for and was able to play any song we wanted. The live music added a truly regal air to the whole ceremony. The photography was just beautiful as well! I love the creativity he put into every shot. For our engagement session we went to a mini golf course, the location of one of our favorite dates, and he used the scenery to get some of my all time favorite photos of us! On the wedding day the duo mixed seamlessly into the whole production. Jose had requested a list of shots I absolutely wanted to get, like the one with me and my two aunts that I will always treasure, and he was able to corral everyone to get the whole list completed. The production time was very reasonable and I can see the artistry behind every shot. Honestly, I couldn't be happier. 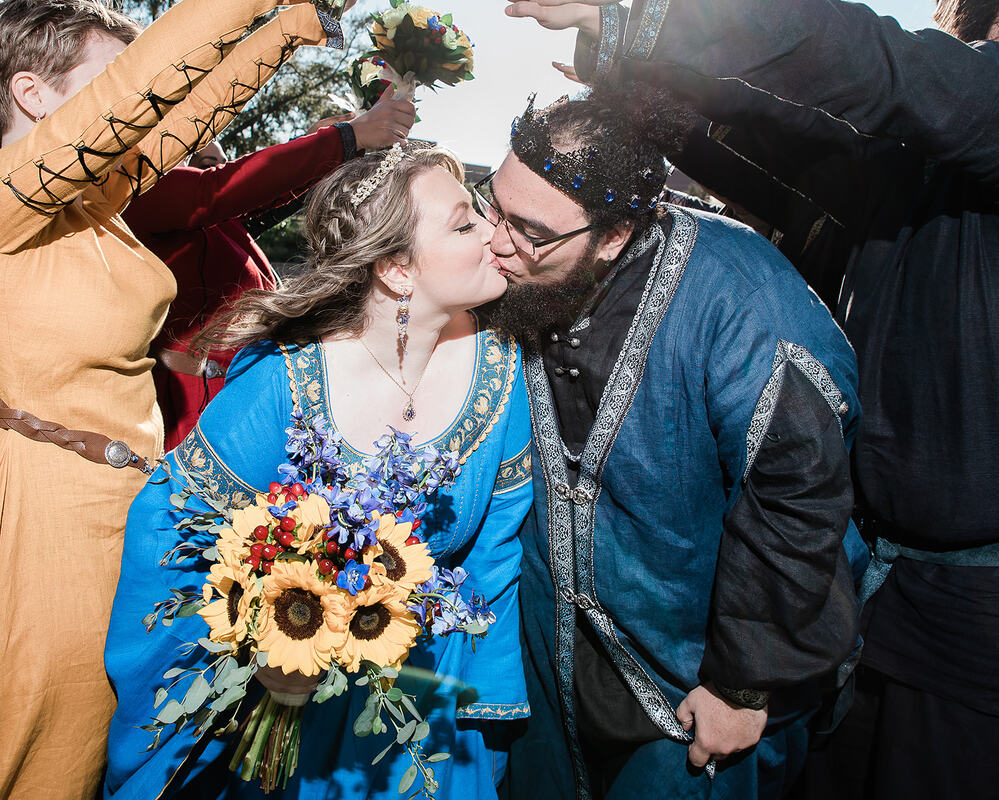 There are no words to express my gratitude for the both Jose and his wife Kristen. My family and I got so lucky to have find them at the last minute, and that they were both available to photograph and play harp for my intimate micro wedding. It was only a week and a half before my wedding, and they responded so quickly and great at communicating and figuring out exactly what I wanted for my wedding. Jose captured incredible photos of my wedding that my husband and I can cherish for a lifetime, while his incredibly talented wife Kristen was playing elegant and beautiful music on her harp while the guests were arriving and throughout the ceremony. I'm so happy that we were able to book them both for our wedding, and they really made our wedding that much more special!! And they were affordable compared to the other options of photographers/ harpists we were looking at, it's an added bonus that this married couple work together as both photographer and harpist to bring such amazing service to any wedding! Such a beautiful, kind, and amazingly talented couple! I HIGHLY recommend this unique and awesome duo as a wedding photographer and harpist!!! 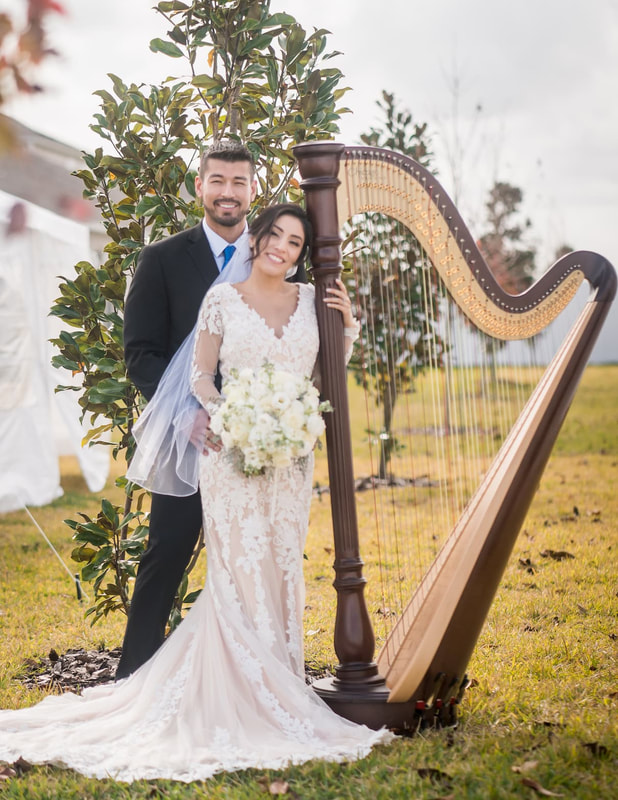 Finding Photo Harp Weddings was like hitting the jackpot! Jose and Kristen are a great team, during our engagement photos and the day of our wedding they were amazing! They made myself, husband and our bridal parties feel so comfortable while taking photos. The shots they took for us are a dream, they have a unique vision for photos that results in beautiful photos. They use lighting and nature to their advantage, they are great with directing poses during the photos.

Kristen's harp playing was absolutely beautiful, it was such a unique part of our wedding that we have gotten so many compliments on.

Photo Harp Weddings was such a delight to work with, if you book with them you will not regret it! 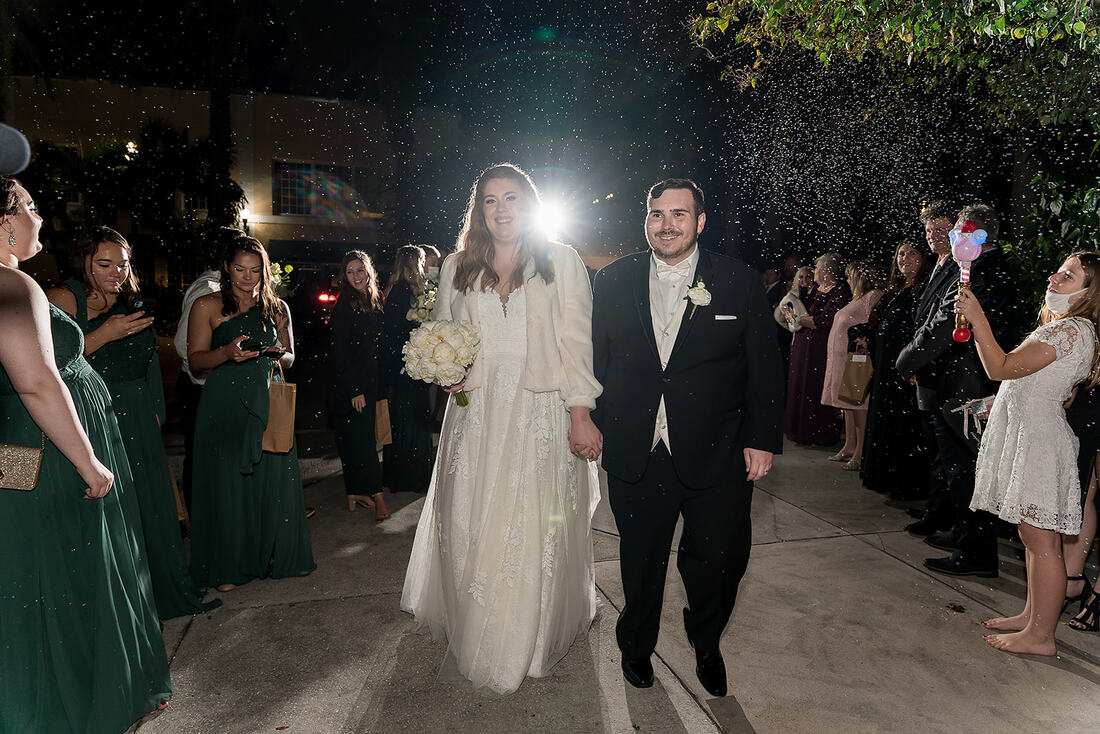